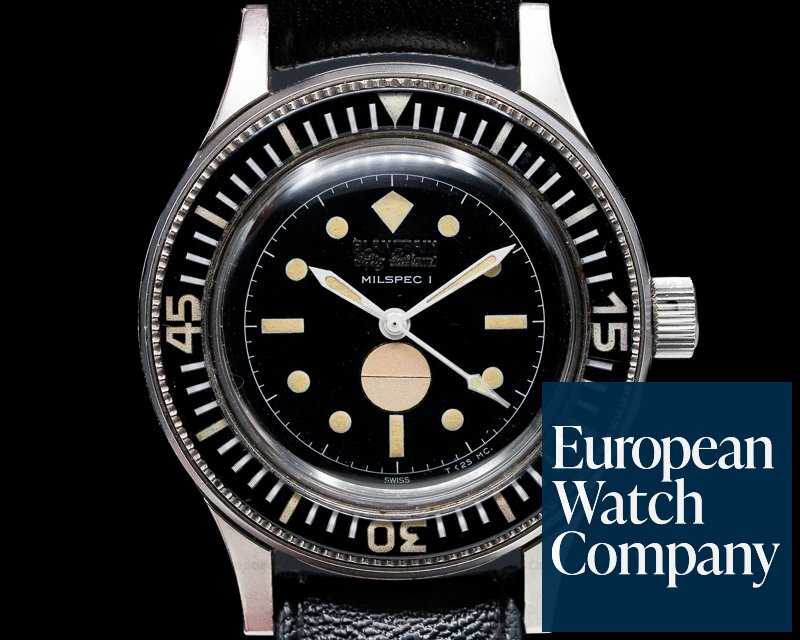 Blancpain Fifty Fathoms Milspec 1 "Demolition", this particular example was part of the Blancpain Exhibition celebrating the 275th anniversary of Blancpain, one of the rarest and most sought after dive watches ever produced, Blancpain introduced this Civilian Milspec 1 in the late 1960s-1970s as a non radium alternative to their earlier 1950s Milspec watches, this particular Milspec variant is called the "Demolition Watch" as advertised by Abercrombie & Fitch in the early 1970s (original magazine included with this purchase), the case is bead blasted with a matte finish, automatic AS caliber 1700/01 with Blancpain signed rotor, original glossy dial is in outstanding original condition with tritium that has aged evenly and uniformly, "euro" hand set (pointed hands), signature reads "Blancpain FIfty Fathoms Milspec I" moisture indicator applied to the dial to detect moisture intrusion into the case, minute hash tritium bakelite bezel is free of flaws and cracks, screw down crown, size 41mm, thickness 13mm, Extremely Rare vintage Blancpain Fifty Fathoms in outstanding collector condition, this particular example is accompanied by a 1973 Abercrombie and Fitch magazine showcasing this model Milspec, service receipt from Blancpain from 2008, list of the 100 watches showcased in the Exhibition in 2010, original Exhibition certificate with corresponding SN and signature by Blancpain president Marc Hayek and Kubik winder inscribed Blancpain Fifty Fathoms Exhibition. (33166)

This is a stainless steel Blancpain Fifty Fathoms Milspec 1 "Demolition". It has a leather strap with a stainless steel tang buckle, and a plexiglass crystal. It has a signed screw down winding crown, and a solid screw down case back engraved with "BLANCPAIN – SWISS MADE – AUTOMATIC - WATER PROOF – SHOCK RESISTANT," and a serial number. There is also an antimagnetic inner dust cover that shields the movement from magnetic fields. It has a unidirectional rotating bezel with the original tritium black bakelite with Arabic numerals at the quarter hour, and a dive triangle at the 60. The moisture indicator subsidiary dial that changes color to indicate any intrusion into the case, is at the 6 o'clock position. The 41mm diameter solid two-body bead-blasted steel case, gently curved lugs, and flat bezel, are polished/brushed. The original glossy black dial is in outstanding original condition, with uniformly aged tritium lumes in the dot, baton, and triangle hour indices, inside a luminous white minute/second scale. It includes steel "euro" pointed hands with luminous inserts, and a steel center sweep second hand with a luminous arrow tip. The signature reads "Blancpain FIfty Fathoms Milspec I." The 13mm thick case, dial, and movement are all signed. This Blancpain Fifty Fathoms Milspec 1 "Demolition" has a mechanical automatic self-winding AS caliber 1700/01 movement. The nickel-lever movement has 17 jewels, an anti-shock device, and a signed Blancpain rotor. The mechanism oscillates at a frequency of 18,000 vph (2.5 Hz). The movement is signed “Blancpain” and “Rayville SA,” which is the phonetic anagram of Villeret, where the company was founded in 1735. This Blancpain Fifty Fathoms Milspec 1 "Demolition"was introduced in the late 1960's. "Milspec" is an acronym for "Military Specifications," although this is still a civilian watch. Blancpain introduced this Civilian Milspec 1 in the late 1960s-1970s as a radium-free alternative to their earlier 1950s Milspec watches. This particular Milspec variant was named the "Demolition Watch," and it was offered and advertised by Abercrombie & Fitch in the early 1970s (the original magazine included with this purchase). Also included is the original 275th anniversary of Blancpain exhibition (2010) certificate with corresponding SN and signature by Blancpain president Marc Hayek and Kubik. The included winder is inscribed "Blancpain Fifty Fathoms Exhibition." 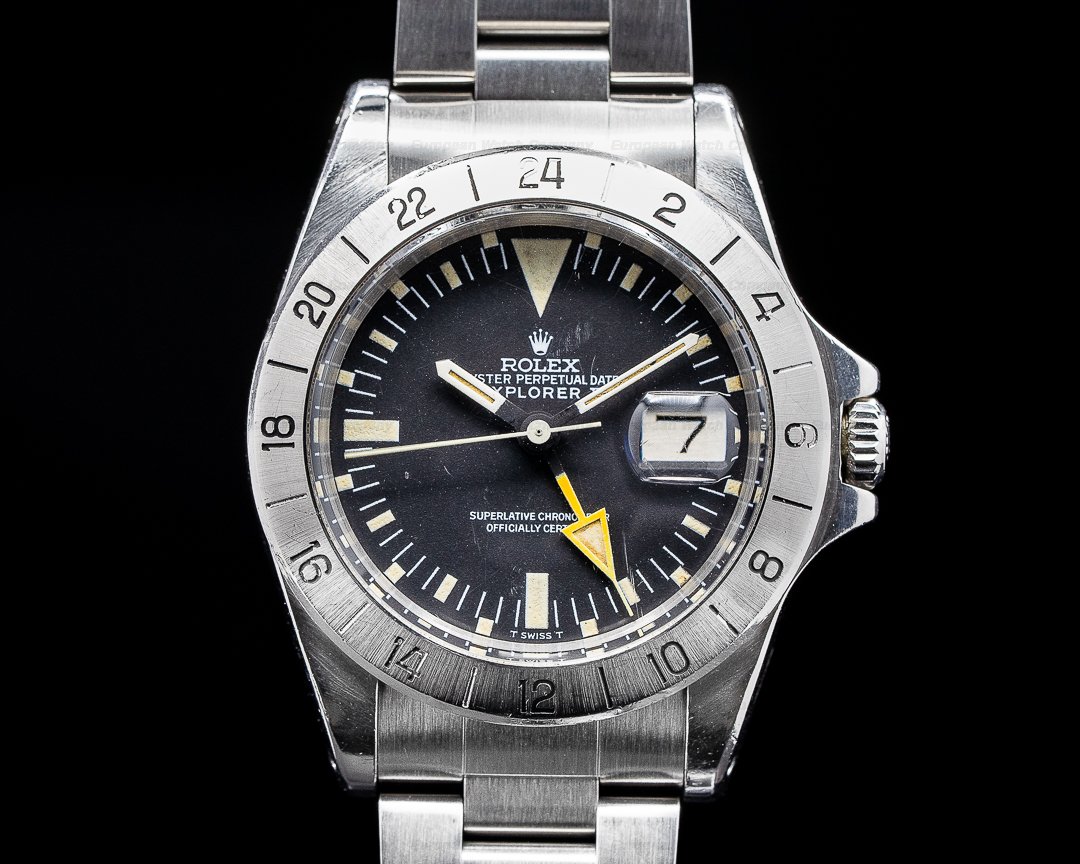 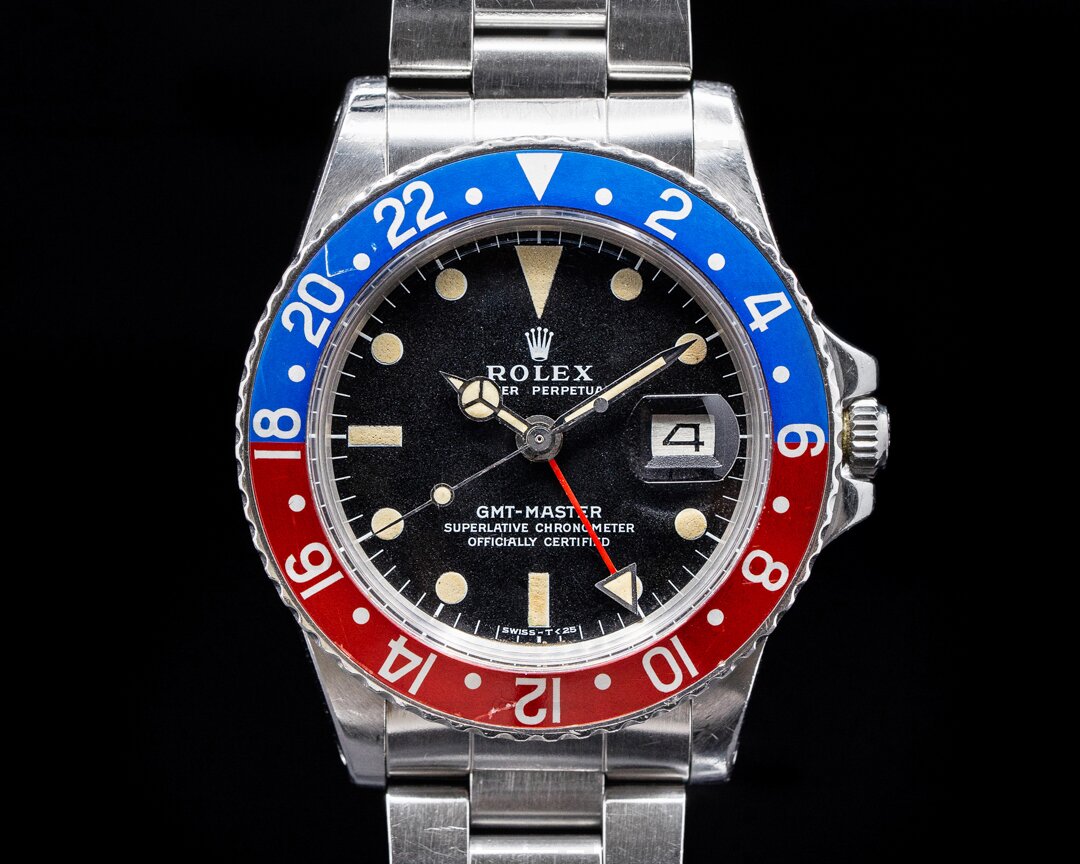 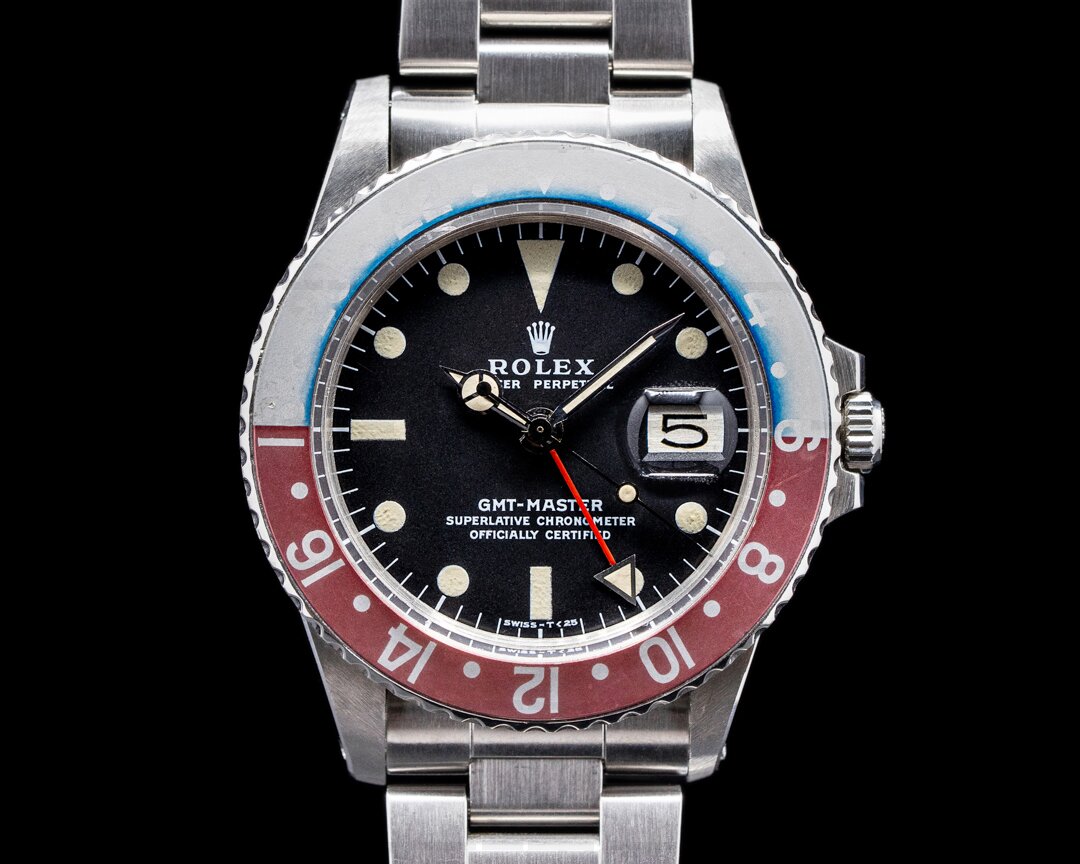 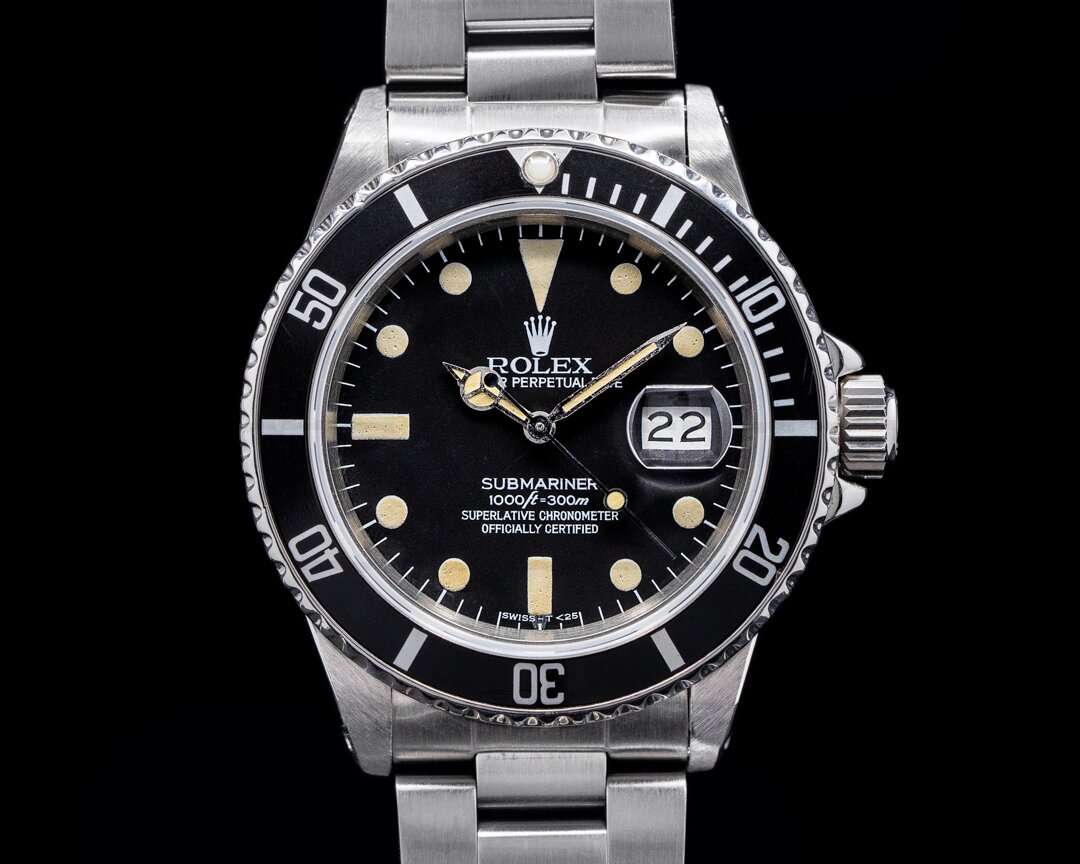 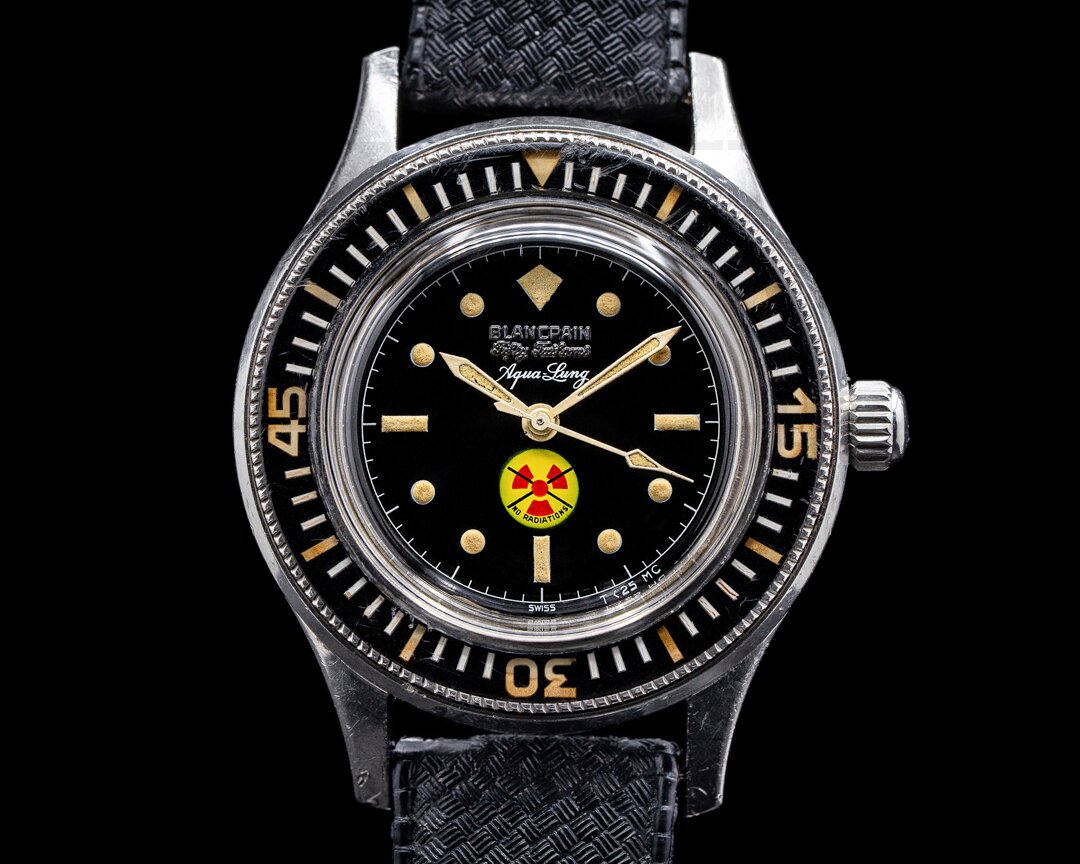 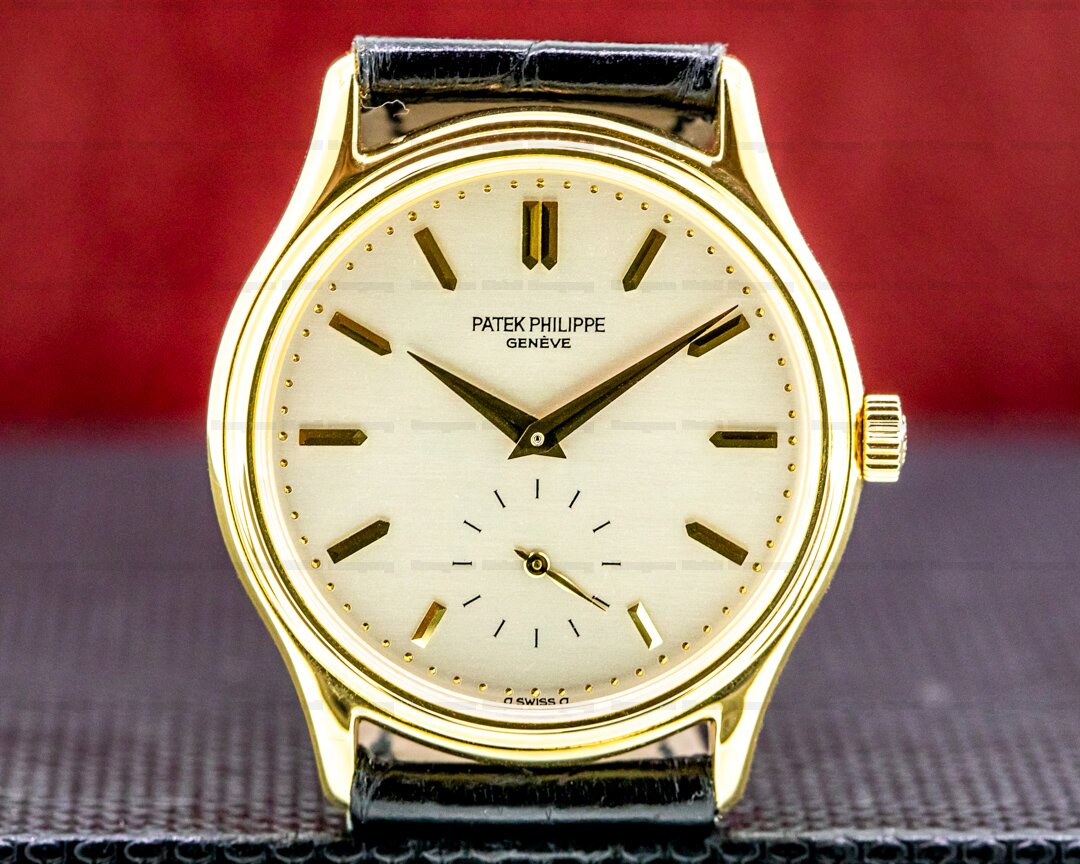 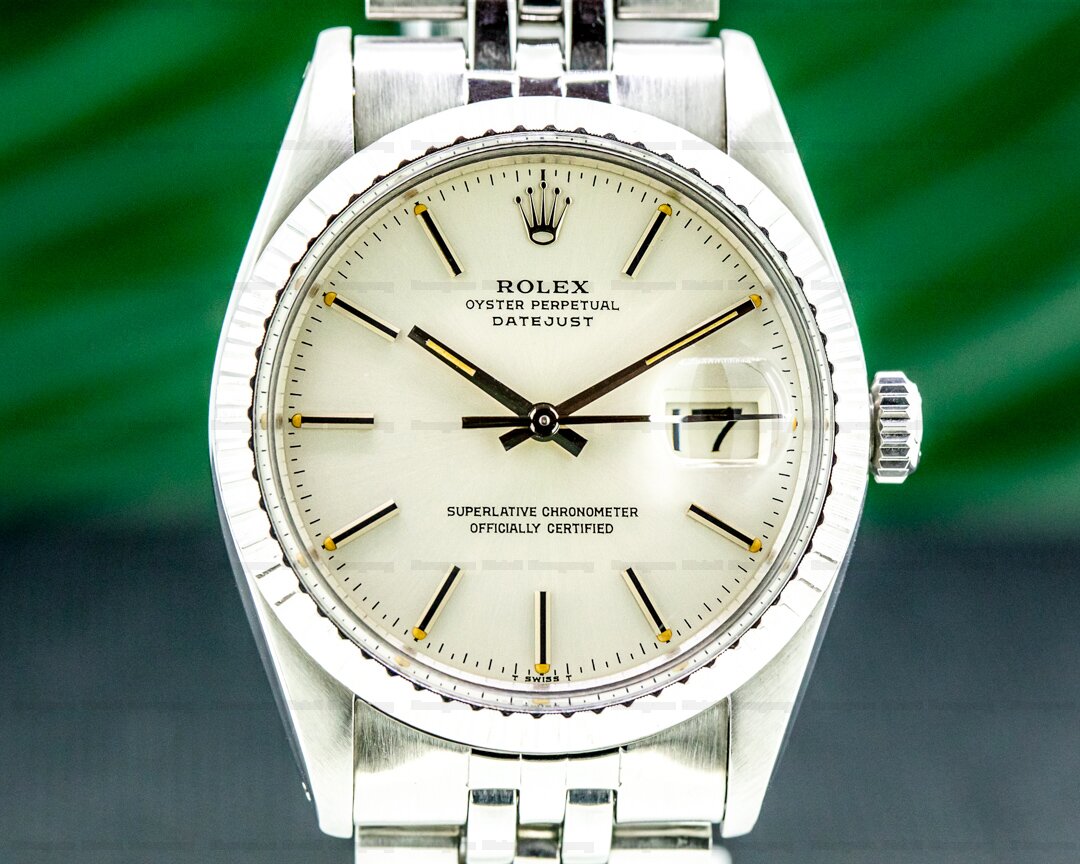 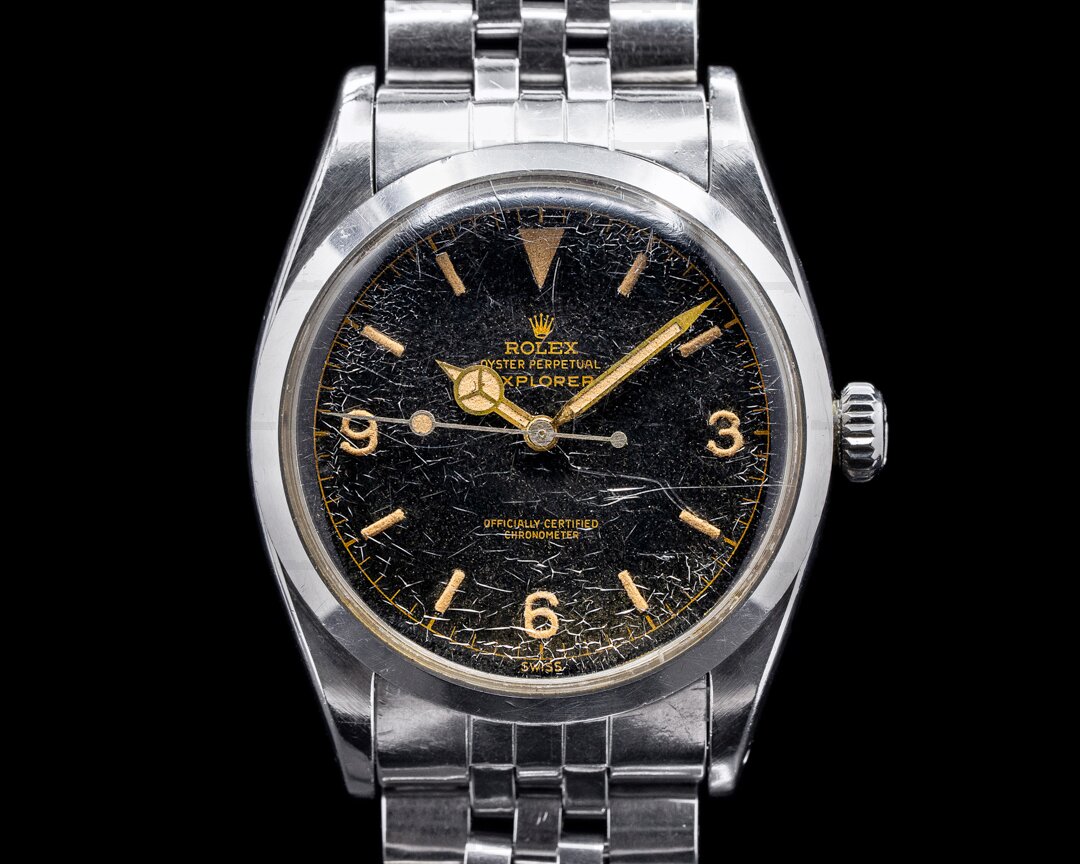 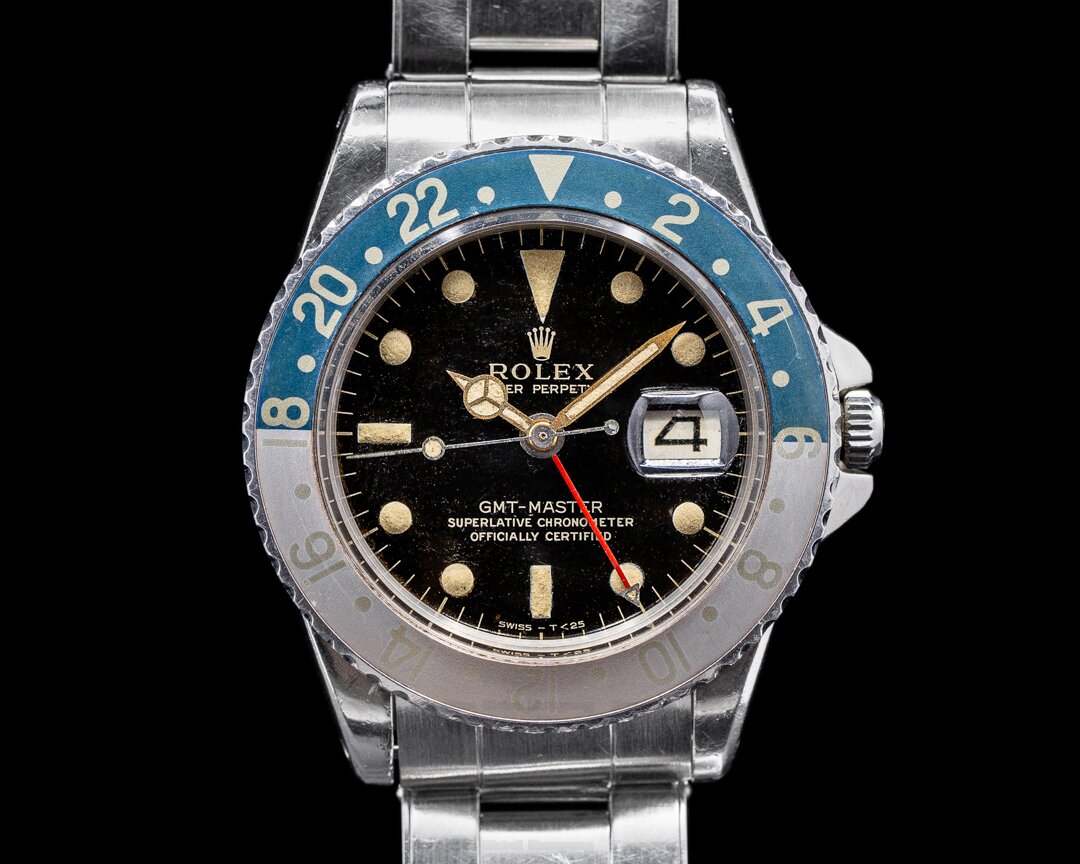 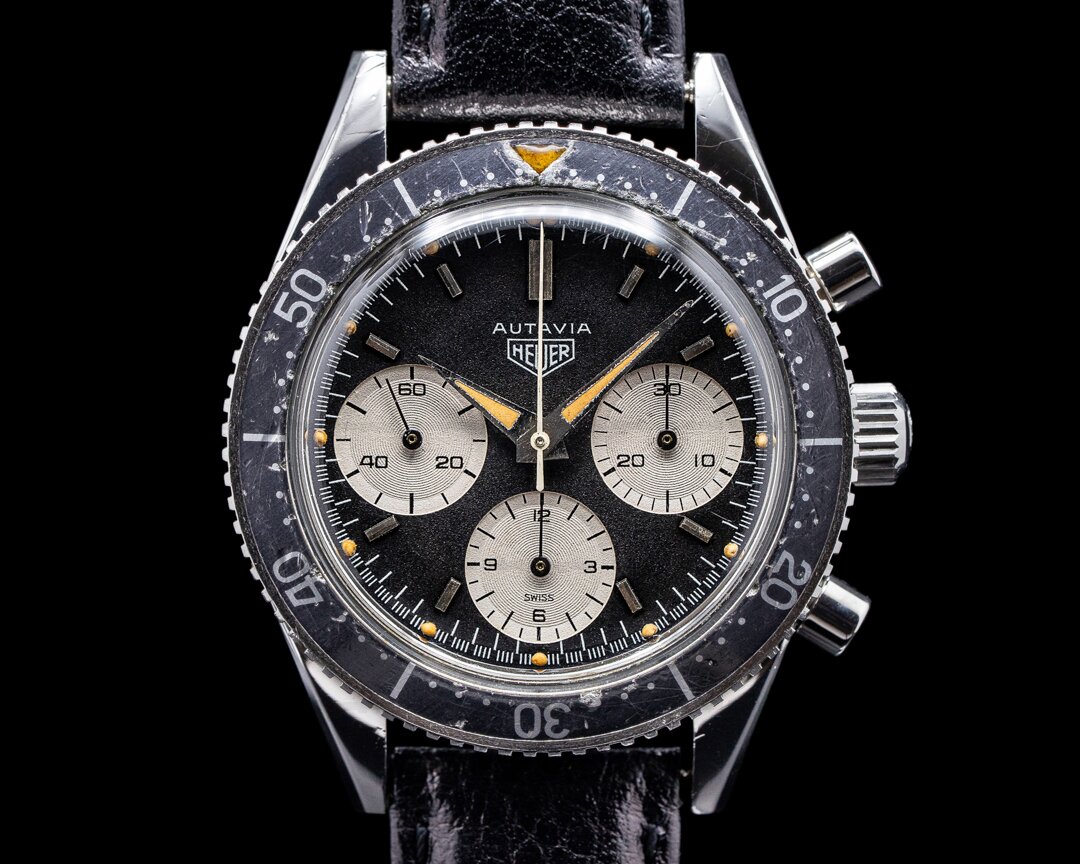