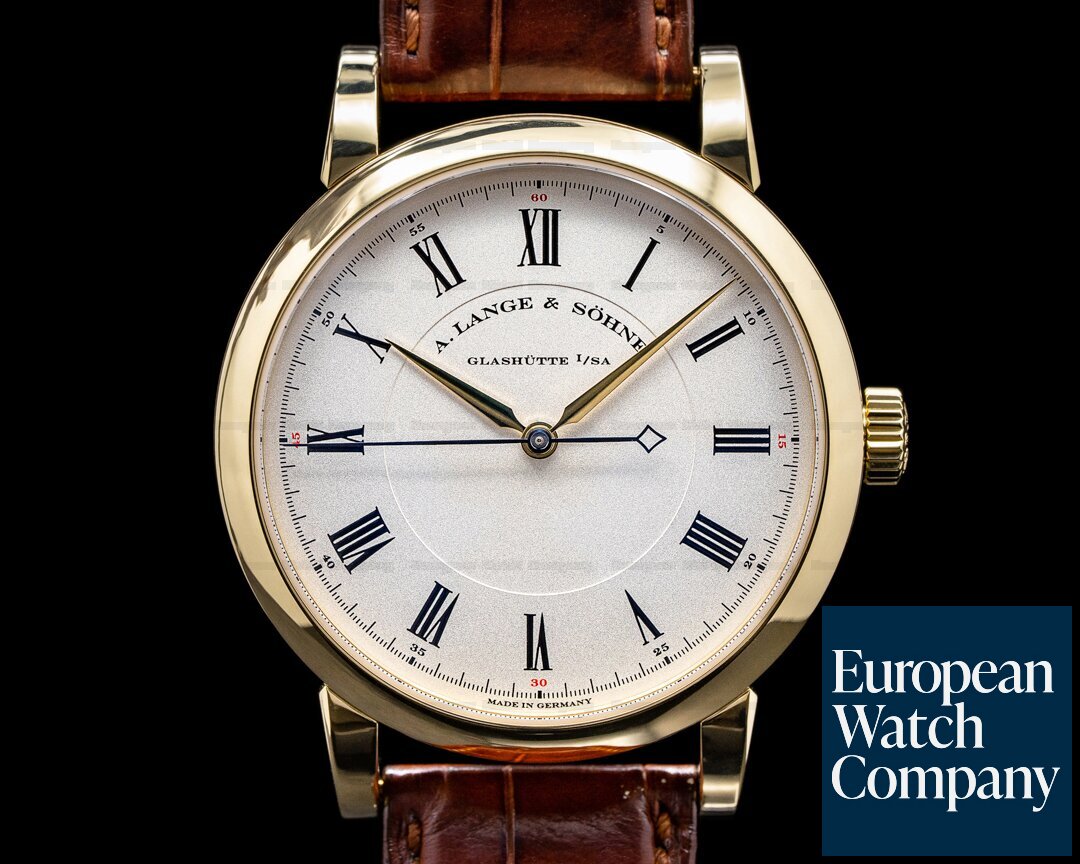 This is an A. Lange & Sohne's Richard Lange 232.021. This 18K yellow gold, manual-winding watch has a large, 40.5mm diameter case that's quite thin at only 10.5mm. With hour, minute, and a sweep seconds function, the Richard Lange has a solid silver dial with painted black Roman numerals and hour index markers, with an outer seconds chapter ring. It has a large balance wheel, eccentric poising weights, and the unique, beryllium-enriched alloy balance spring patented by Richard Lange in 1930. The hands are 18K yellow gold and the second hand is blued. It has a "hacking" mechanism that stops the seconds when the crown is pulled out, allowing for an accurate time adjustment. It has a sapphire crystal and see-through caseback. The Lange caliber L041.2 movement has 28 jewels and 199 components, and oscillates at 21,600 vibrations per hour. It has a power reserve of 38 hours, and the crocodile leather strap has an 18K gold pin buckle. The dial, movement, and case are signed. This watch pays tribute to founder Adolph Lange's elder son, Richard (1845-1932), a pioneer in horology with a progressive scientific spirit. Richard Lange devoted his life to precision watchmaking, designing 27 patents and such innovations as his groundbreaking metal alloy watch balance spring, making A. Lange & Sohne the first company to produce their own. Discontinued and now only offered in platinum and rose gold in the current Lange line, this timepiece is inspired from the 19th century, a simple, clearly readable homage to the scientific observation wristwatch with superb technology and readings accurate to 1/6 second. 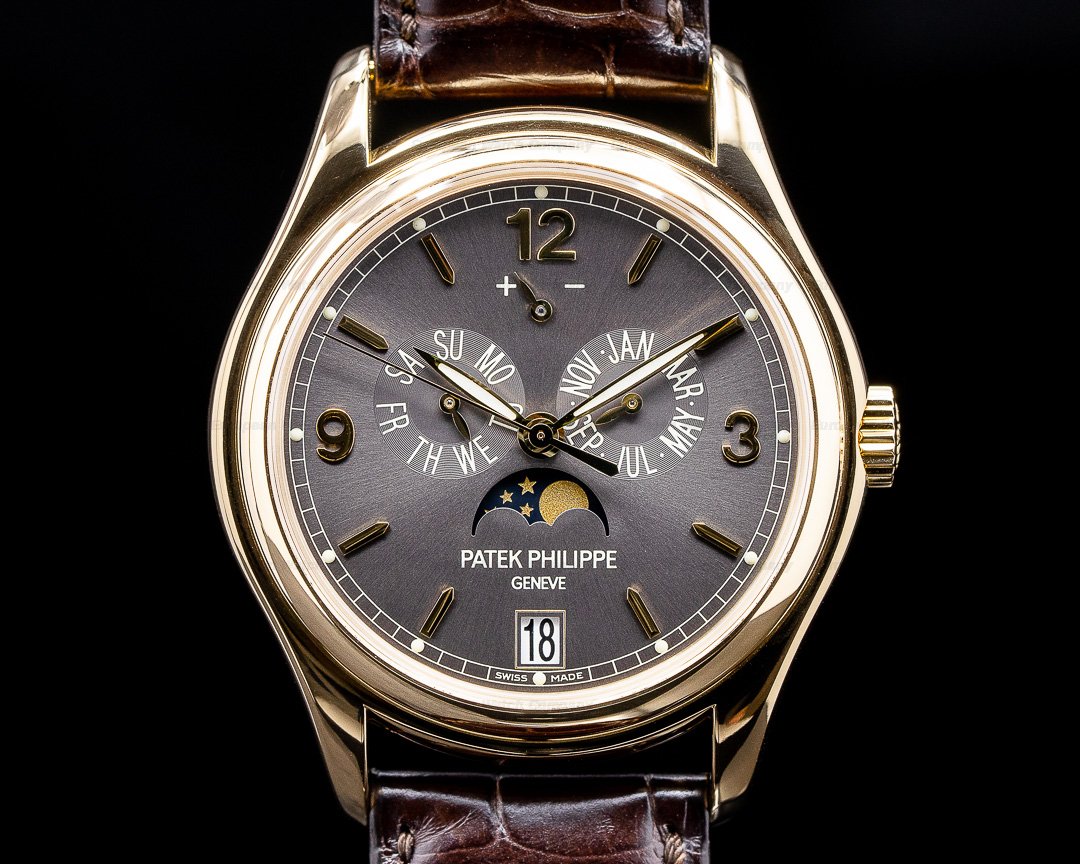 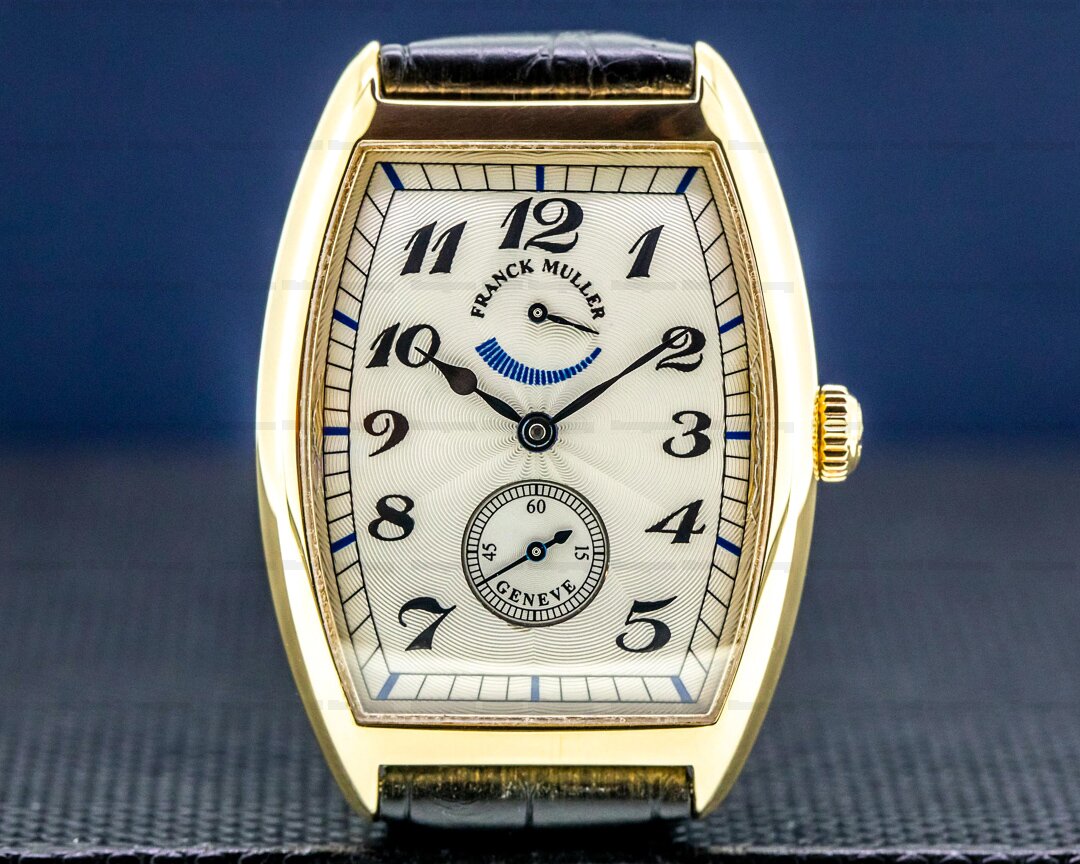 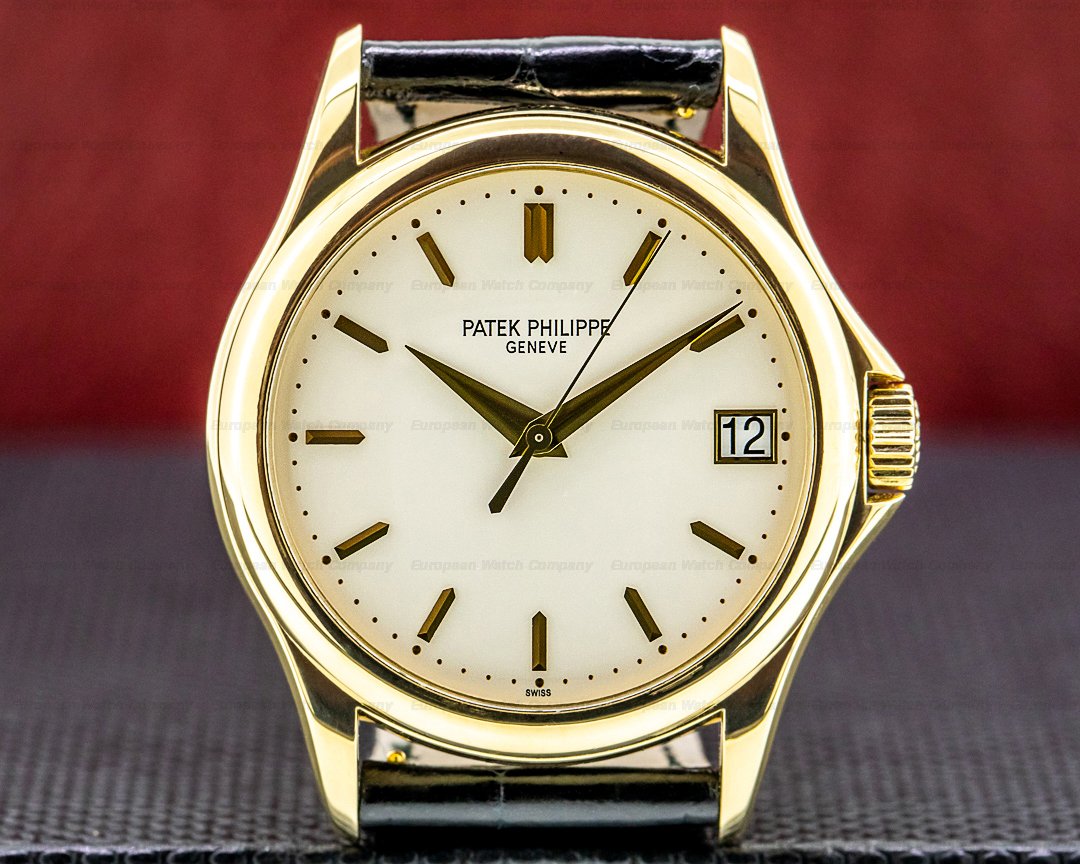 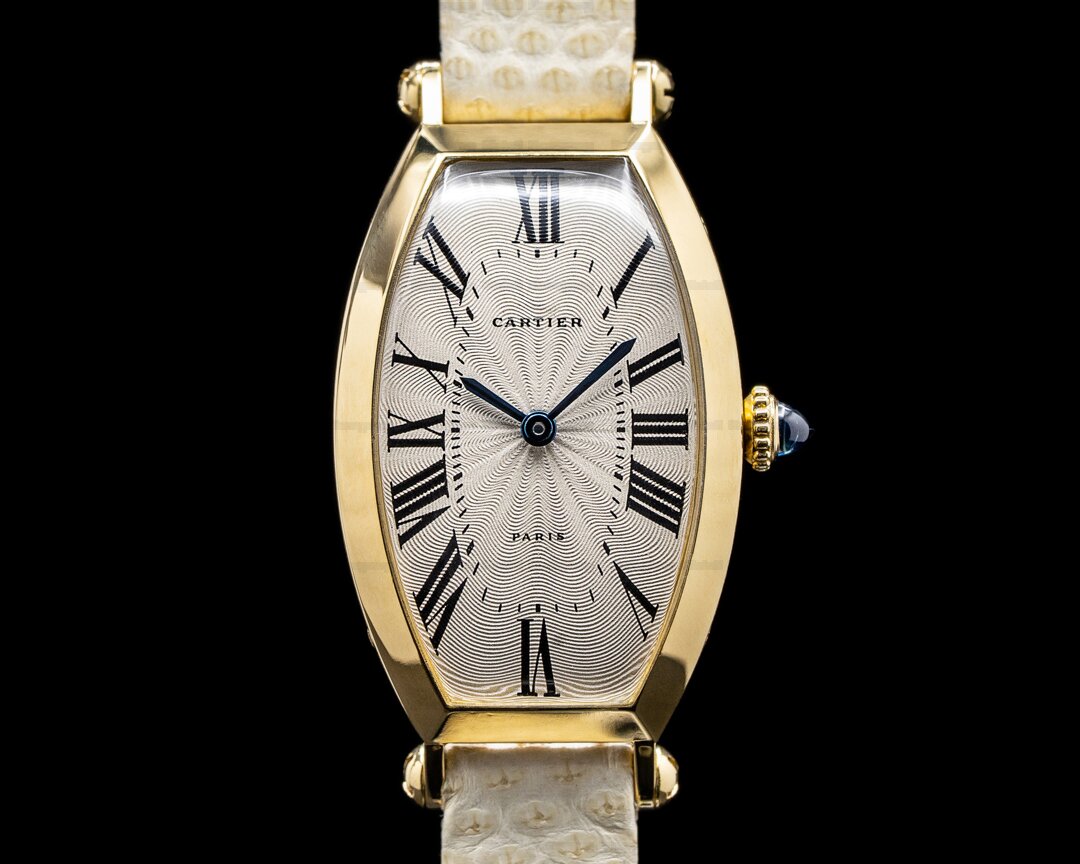 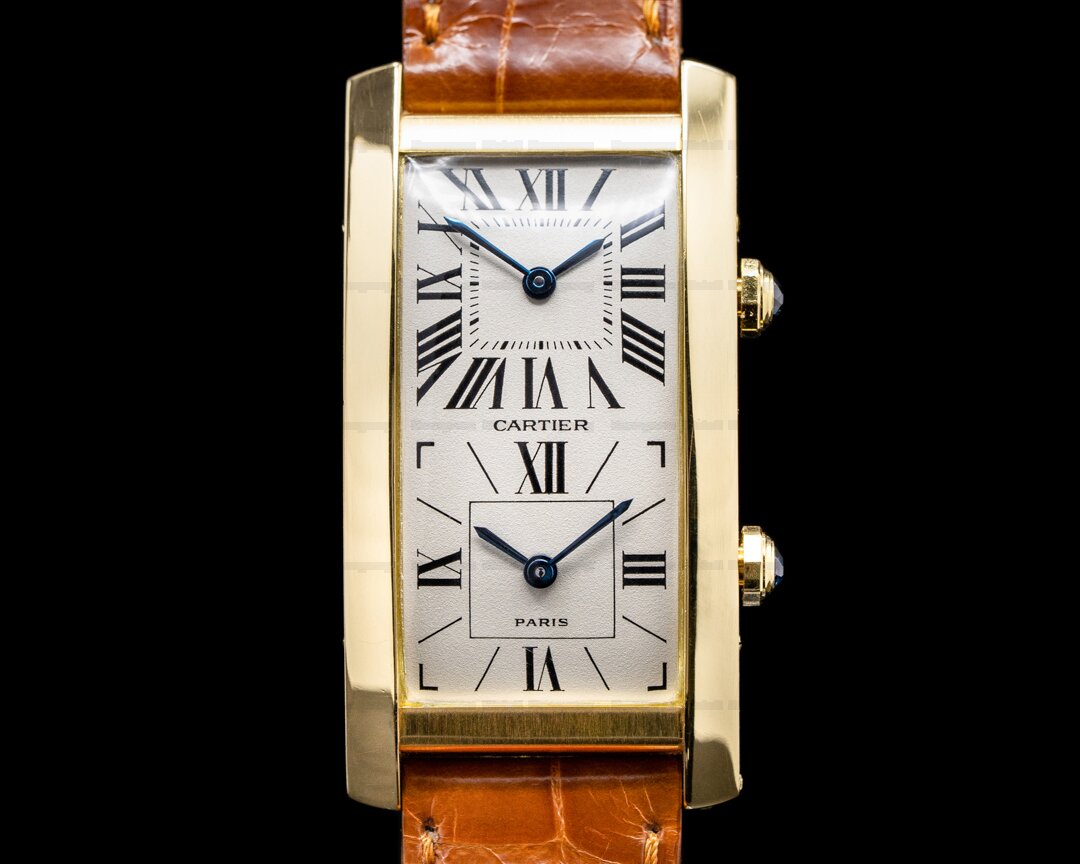 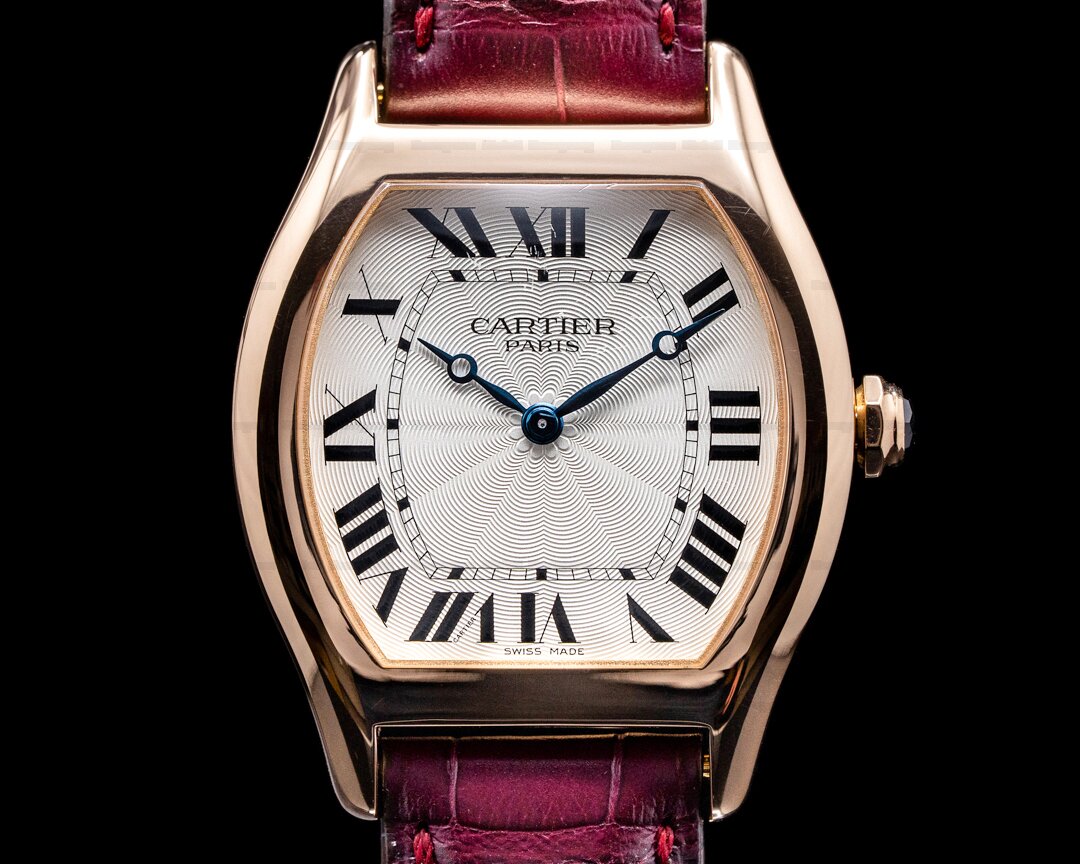 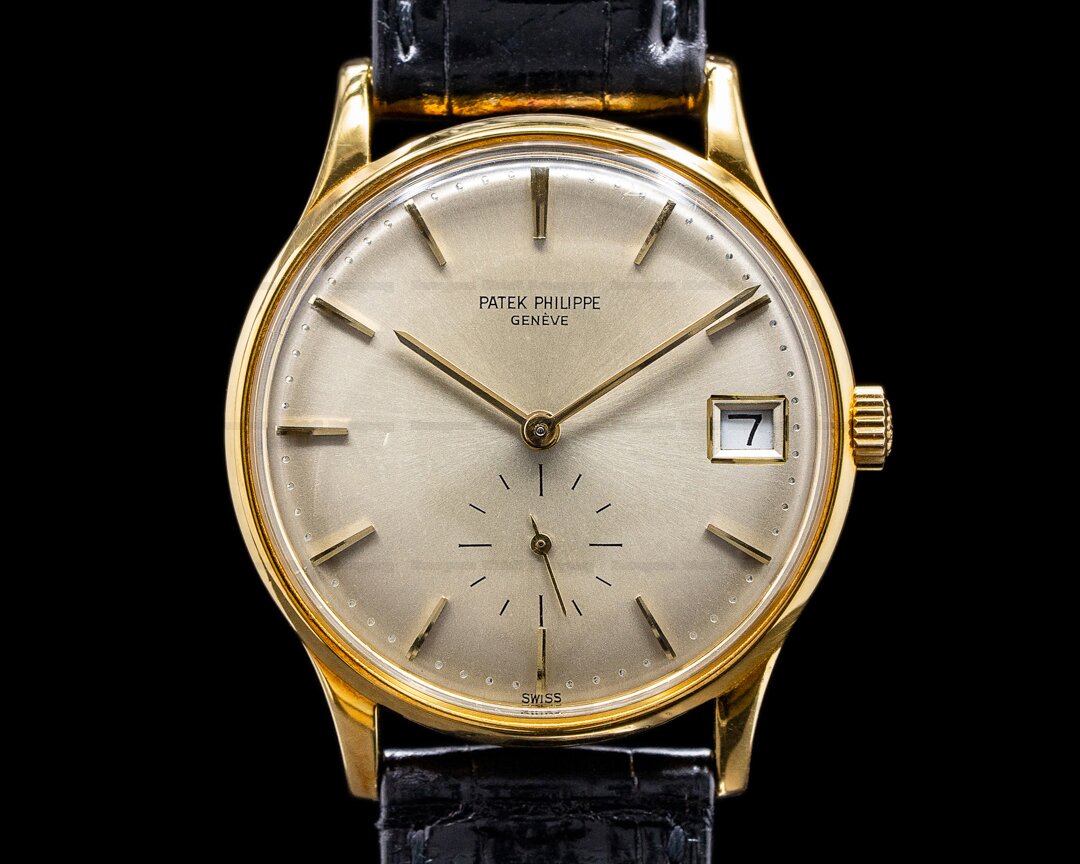 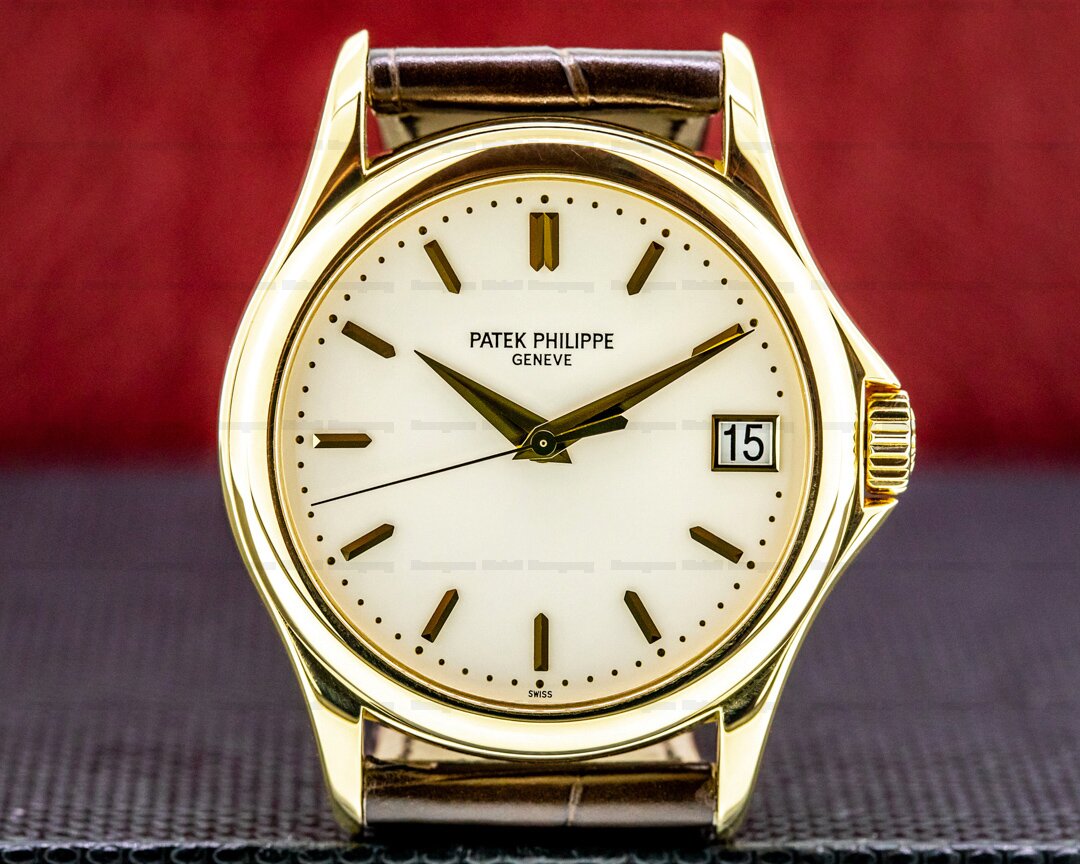 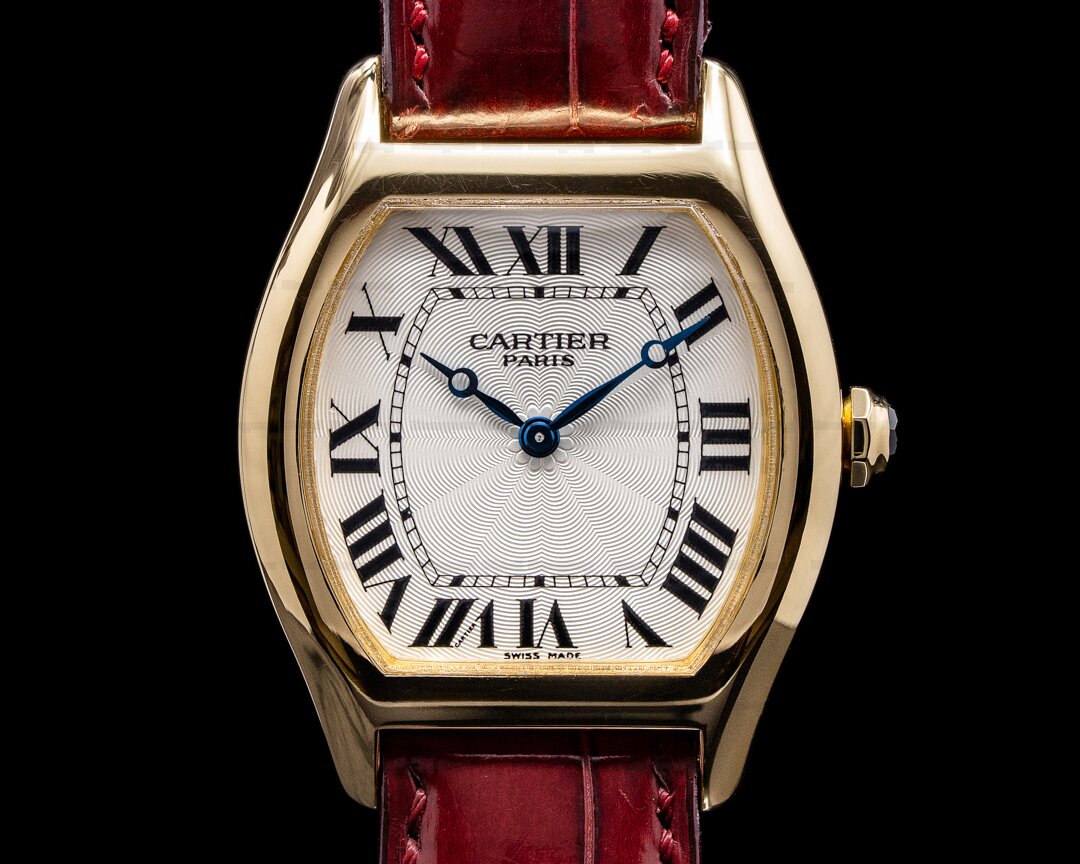 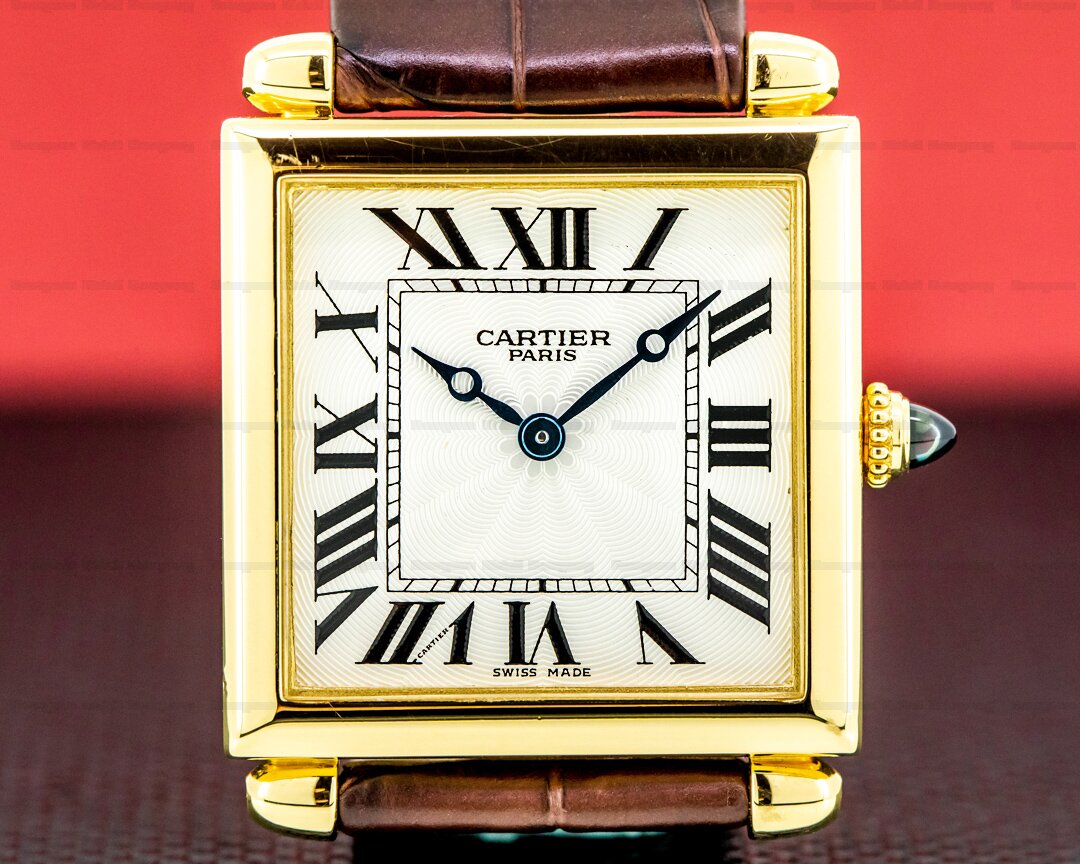